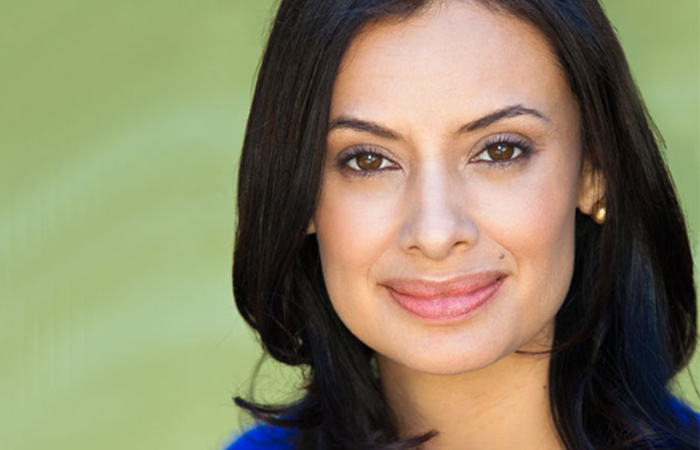 María Teresa Kumar is the founding President and CEO of Voto Latino and an Emmy-nominated contributor with MSNBC. Under her leadership, Voto Latino has become a key factor in national elections by directly registering over 225,000 new voters and influencing millions more through viral, celebrity-driven campaigns. María Teresa has recently been named a 2014 Young Global Leader by World Economic Forum. In 2013, Elle named her one of the 10 most influential women in Washington, DC and she has also been named by Hispanic Business among the 100 most influential Latinos in America and by PODER Magazine as one of the 20 most influential Latinos under 40. María Teresa serves on the national boards of Planned Parenthood Federation Action Fund and the Latino Leaders Network, and is a Hunt Alternative Fund Prime Mover and a Council on Foreign Relations Term Member. She started her career as a legislative aide for then Democratic Caucus Chair Vic Fazio, and graduated from Harvard’s Kennedy School and the University of California at Davis.