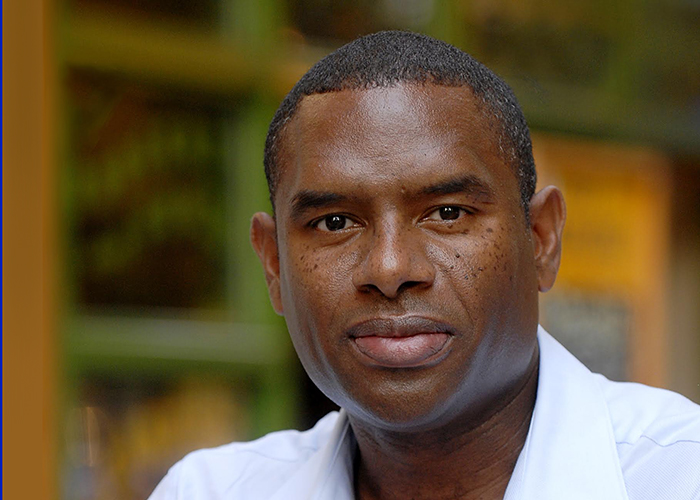 Craig studies young people’s social and digital media behaviors. He teaches at the University of Texas, Austin, in the departments of Radio-Television-Film, Sociology, and the Center for African and African American Studies.  Craig is also a Faculty Fellow for the Division of Diversity and Community Engagement at the University of Texas at Austin.

His book, The Young and the Digital: What the Migration to Social Network Sites, Games, and Anytime, Anywhere Media Means for Our Future (Beacon, 2009), is based on survey research, in-depth interviews, and fieldwork with teens, young twenty-somethings, teachers, parents, and technology advocates.  The Young and the Digital explores young people’s dynamic engagement with social media, games, mobile phones, and communities like Facebook.

His other books include Hip Hop Matters: Politics, Pop Culture and the Struggle for the Soul of a Movement (Beacon Press, 2005), and Representing: Hip Hop Culture and the Production of Black Cinema (The University of Chicago Press, 1998).

Addressing issues that range from the social impacts of young people’s participation in digital media culture to the educational implications, Craig has engaged a dynamic mix of communities.  Among them: the National Institutes of Health and the National Institute of Drug Addiction, IBM Center for Social Software, SXSW Interactive, the National School Boards Association, Smart Mixed-Signal Connectivity, the Austin Forum on Science and Technology for Society, Facebook, iCivics, and the MacArthur Foundation,

Craig served on the conference committee for the 2011 “Designing Learning Futures” conference and was chair of the conference’s Youth, Digital Media, and Empowerment track.

He is a member of the MacArthur Foundation’s research network on  Connected Learning.  Among other things his work in the network will include leading a team of researchers in an ethnographic study of diverse teens, participatory practices, and social ecologies.  Craig is also developing a project that looks at the connection between mobile technologies, youth, and civic engagement.  Finally, he is conducting a series of case studies that look at how educators are using social and digital media to redesign learning in schools.

For updates on these and other projects visit his website, theyoungandthedigital.com.